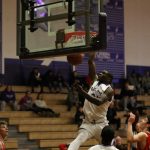 Dear Purple Knight Families,  I wanted to share an important update with you today regarding winter sports:  All Big 8-member schools have determined that conference competition for winter sports will  not occur until the week of January 25th (at the earliest).   Some schools in the Big 8 Conference have announced that they will remain in 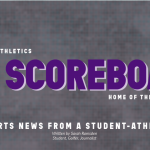 “Touchdown!” “In the hole!” “Ace!” “Out of the park!” Welcome to The Scoreboard.    This year, a new column will appear on the athletics webpage, and it will contain articles about people and events that relate to Beloit Memorial athletics. Its goal is to promote a positive culture between athletics and the community, focusing on the achievements 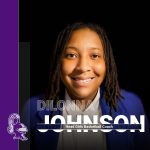 BMHS hires Johnson to coach girls hoops By JIM FRANZ Co-Sports Editor BELOIT—Dilonna Johnson said when she was playing point guard in high school and as a collegiate her coaches would often tell her she should someday look into a coaching career. “I always told them, ‘No way,’ but I think that’s just a kid 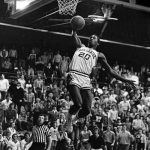 Tony Carr: learn from history and treat others how you want to be treated By HILLARY GAVAN Senior staff writer Beloit athletic legend and author Tony Carr likes to not only talk about history, but show it. His collection of more than 500 pieces of Black memorabilia, including many offensive items, are painful but important 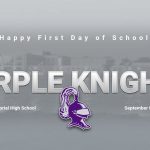 Get off to a great start! Stay engage! Stay encouraged and we will be back together soon! We are all in this together, reach out to your teachers, counselors, coaches, or administrators if you need help! Don’t wait until it is too late! You got this!! 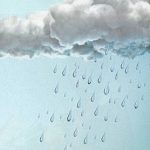 Due to today’s, Monday, August 31st, inclement weather forecast, we will be cancelling the workouts.  We are hoping to get back to them tomorrow, along with tennis club. 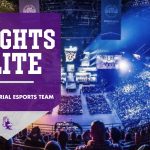 Multiple Teams · Aug 27 The Esports Team has been Named 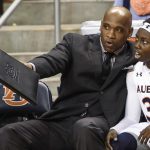 Evans to be new Tennessee State coach NASHVILLE, Tenn.—Ty Evans will be named the new head women’s basketball coach at Tennessee State, according to theballout.com. Evans confirmed he was in Nashville Monday and he had accepted the position, but that it has not been officially announced. Evans, a Beloit Memorial High School graduate, was Associated Head 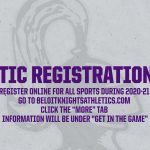 You will need the following information to register, you will not be able to save and come back later. Student ID# Family Contact Information Emergency contact Doctor Information Medical Information, including insurance Click Here to get started

No Events This Week

Events are added by athletic staff.
View All Events