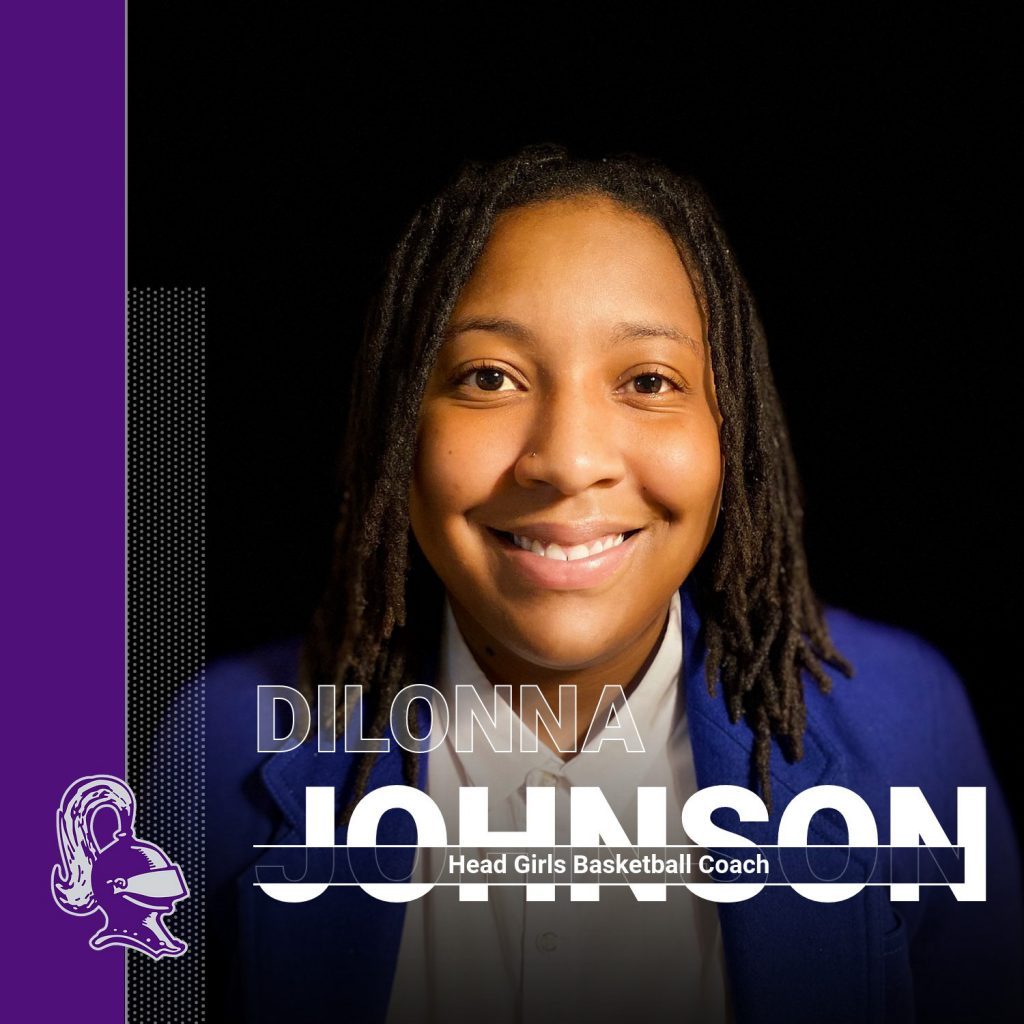 BELOIT—Dilonna Johnson said when she was playing point guard in high school and as a collegiate her coaches would often tell her she should someday look into a coaching career.

“I always told them, ‘No way,’ but I think that’s just a kid responding to a coach,” she said with a chuckle. “But I was always their coach on the court and it’s not that ironic that they were right and I was wrong.”

Johnson, 26, has been hired as head girls varsity basketball coach at Beloit Memorial High School and no one was happier to announce that than Athletic Director Joel Beard. He was pressed into service as head coach last year.

“I am extremely excited to have Coach Johnson join our athletic department,” Beard said. “She brings a lot of energy and passion for the game of basketball. She cares about her student-athletes on and off the court and will be a champion for our girls basketball program.”

Johnson is in her first season as a teacher in the district. She is currently teaching a Business class at the high school this semester.

“So blessed to be in a position to inspire and develop student-athletes,” Johnson said. “I am committed to holding our young women accountable while embracing their strengths and teaching them how to deal with adversity. The Dream? Continually pass along the importance of being an elite competitor on the court, in the classroom, and in life. We will meet these goals. We will build a competitive culture.”

The daughter of a former UW-Whitewater Warhawk, Derrick Johnson (1983-86), she grew up in Milwaukee and enjoyed a distinguished playing career. As a freshman at Heritage Christian School, she was a starting point guard and runnerup for Player of the Year in the Midwest Classic Conference. She led Heritage to a 16-5 record.

Johnson transferred to Whitefish Bay Dominican High School as a sophomore and over the course of the next three years the Lady Knights only lost nine total games. Dominican won three conference championships and appeared at state once. Johnson earned Player of the Year in the conference and was awarded All-State honors as a senior.

“My coach there got on me about being a leader,” she said. “I’m a shy person, but he inspired me to use my voice and to get into a different mode on the court as a team leader.”

The 5-foot-7 guard received a scholarship to attend Drake University, but after a coaching change elected to transfer to Division II Southwest Baptist University in Bolivar, Mo. She received All-Academic honors, all-conference honors, was voted MVP for her team and received an invitation to play in Brazil on a DII USA national team.

Two years after graduating from Southwest Baptist in 2016 with a Business Finance degree, she began her coaching career as a varsity assistant at Como Park High School in St. Paul, Minn. That team went 17-4 in 2018-19.

She learned what it was like to take over a struggling program the following year when she became head coach at Columbia Heights High School (Minn.). Her 2019-20 team went 1-23 overall.

Johnson chose to relocate to Beloit to be closer to home. She takes over a Knights program similarly in need of a rebuild. They were 4-19 a year ago and 3-15 in the Big Eight.

That doesn’t faze the new coach.

“I think we will build up a competitive culture,” she said. “Every single rep in practice should be competitive. I’m going to expect things out of them that maybe haven’t been expected in the past. As a female, I think they will find me very relatable and I am going to hold them to their goals on the court.”