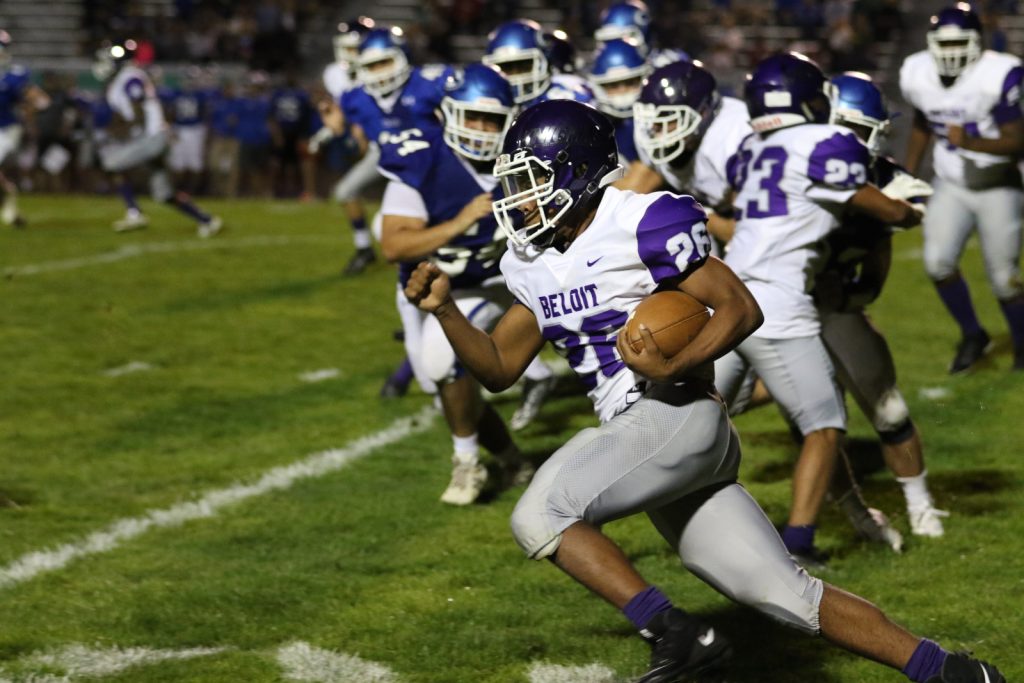 Beloit School Board votes to postpone fall sports until the spring

BELOIT—The School District of Beloit Board of Education voted to postpone its fall sports until the spring at its Tuesday evening meeting.

According to Beloit Athletic Director Joel Beard’s presentation uploaded online prior to the meeting, he originally recommended option one, with the following athletics to start on Aug. 17: cheer/dance, cross country, golf, swimming and tennis. Soccer and volleyball would have begun if the county moved Phase 3 on Sept. 7, although Phase 3 is unlikely until 2021.

By the start of Tuesday’s meeting, however, Beard said he decided he would be more in favor of option 2 given the latest numbers of COVID-19 cases in the county and health department guidance. Option two is shifting the fall season to spring and modifying winter and spring seasons to accommodate.

There could also be some strength and conditioning work for students offered virtually prior to the start of the official season to prepare them for the spring. Although option 2 would have complications of adverse weather conditions and facility availability, Beard said it was a way to have some sports opportunities for students.

The other possibility was option three, running winter and spring seasons as currently scheduled and overlapping fall sports; and option four, canceling the fall athletic season which Beard said was a last resort.

Prior to the vote, board members asked about safety.

Board member Amiee Leavy said she was concerned about cheerleading because a lot of it involves shouting, and cross country has “herding” at the start of races. Although the health screenings required prior to practice would be helpful, Leavy noted that some carriers of the virus are asymptomatic.

In Beard’s proposal, students will have to perform a pre-practice screener each day prior to attending practice. Athletes would bring their own water bottles and clothing, coaches would wear face coverings and social distancing will be enforced.

Training would be done with groups restricted to 10 people or less at a time. There would be cleaning and disinfection schedules and cleaning of athletic equipment.

There would be no spectators other than the parents of students and essential workers for that event. When possible sports would be live streamed.